Morocco peace and tranquility officially known, is a sovereign country located in the Maghreb, North Africa, bordering the Atlantic Ocean and the Mediterranean Sea is separated from the European continent by the Strait of Gibraltar. It borders Algeria to the east by the southern Mauritania and northern Spain, its doors are always open for you to know their cultures and customs , make living a very special experience , is the largest desert door , where his people welcome you with open arms , humble people who open their homes and teach us their ways .
Is divided into sixteen regions each divided into provinces and prefectures as the capital Rabat and its largest and most famous city , Casablanca With a wide ethnic diversity , Morocco has a rich historical and cultural heritage For thousands of years the region has been inhabited by Berbers , jealously guarding their independence , have marked the history of the country , but throughout the years have been invaded , making Morocco the home various civilizations, Romans, Arabs and Jews.  Berber civilization is more than 3000 years ,  Leaving all impact the structure Moroccan social .
A great country full of majestic palaces , great museums , delicious cuisine and large tracts of stunning natural landscapes . Morocco in the country that you are traveling . Morocco does not leave anyone indifferent . Their colors , their houses and kasbahs I explain the simplicity of life in which they live and the contrast of the land you love.
From high mountains to its long beaches or deserts , with its immense dunes , welcoming us with their silence .
Colored turbans and large snakes are entwined and that only reveal penetrating looks .
Our philosophy is to offer travel atypical , with a real vision of the country , with paths away from traditional tourism , guided by professionals who know the area well . Trail 4×4 expert drivers who take the traveler to discover the real Morocco . 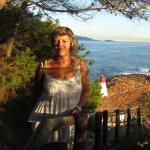 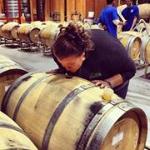 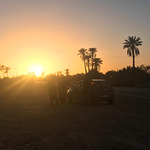