8 Days Morocco Tour from Fes To Marrakech Through Merzouga

transfer from airport to hotel and if you arrive in the morning we will do the visit of fez in the afternoon.

Departure from Fez to Midelt crossing the Middle Atlas Mountains We stop at the city Ifrane, called Switzerland of Morocco, it was a holdover at the time of the French protectorate. the large inhabited cedar forests pastoral communities adobe houses and the monkey area, La mona or Gibraltar macaque (Macaca sylvanus), also called Berberia monkey and mona rabona, is a species of catarrhine primate of the Cercopithecidae family that is found currently in some reduced areas of the Atlas Mountains of North Africa and in the Rock of Gibraltar, in the south of the Iberian Peninsula. It is the only primate, which can be found currently in the wild in Europe, and the only member of the Macaca genus that lives outside Asia. then we pass in the Midelt population nomadic and semi-nomadic arrival. This small city in the first half of the last century was an important mineral activity, but it is already slowly abandoned. Accommodation in Hotel Asmaa or Hotel Taddart. distance fez midelt 150 klm

Day 3: departure from midelt to desert

After breakfast we leave the midelt towards merzouga we pass in the valley of Ziz which is in Tafilalet. Tafilalet is a historical area, in the southeast of the Kingdom of Morocco. It consists of a total of oases that were traditionally longer, an access point to the caravan to cross the deserts of Morocco. Tracking Tafilalet Today Rashidiya province, considered Tafilalet of the most important historical areas of Morocco that inherited the historic Sijilmassa City, which was left of the splendor of civilization in the memory of the inhabitants of these areas, nothing, just a disaster, which stretches over a wide area west of Rissani, and became known as the "metropolitan city" hotel accommodation xaluca erfoud or tombouctou xaluca merzouga or luxury bivouac la belle etoile. 220 klm desert midelt distance

Visits to the old market and donkey parking where the inhabitants of the kasbas leave their donkeys around to do the shopping until today they do it and visit to a mixed kasba where the Jews and Arabs and Berbers and slaves lived, and to know about the coexistence they had and the rules of the kasba, and how they lived despite the different cultures and customs, and try the Berber pizza that they call it here (madfouna) after visiting the fossil area free afternoon. Hotel accommodation next to the dunes and with a swimming pool. no distance, visits in the area

Quads in the morning if you want, then you have the whole day free in the pool and in the afternoon a camel tour to watch the sunset over the dunes. another opinion go out with camels to see the sunrise after they have all day to rest in the hotel pool next to the dunes and in the afternoon Quads if they want. there is no relevance

Day 6 departure from Merzouga to dades

After breakfast we start the journey to dades with stops along the way for photos to rest and eat in dar ayour which is in the valley of todra tenghir and visit to the gorges of todra accommodation in dades. 210klm distance

Day 7 Departure from dades to Marrakech

After breakfast we start the trip to marrakech with stops to take photos and visit the famous kasba ait ben hadou and kasba telouat and cross the atlas mountains accommodation in marrakech. distance 310klm

Visit of marrakech in the morning from 09:30 to 15:00, marrakech is the third most populated city in the Kingdom of Morocco is located in the south center. The population of the city is more than 1.2 million people in 2013. He founded the city in 1062 by Abu Bakr bin Amer, a cousin of the leader Yusuf ibn Yasin, who called his son Joseph School city schools for months and more. beautiful places of the city at night we go out to the famous square if they want marrakech accommodation.

NOTE: On all routes you can change the circuits, the number of days and the category of the hotels. In that case the price depends on the change made. THANK YOU 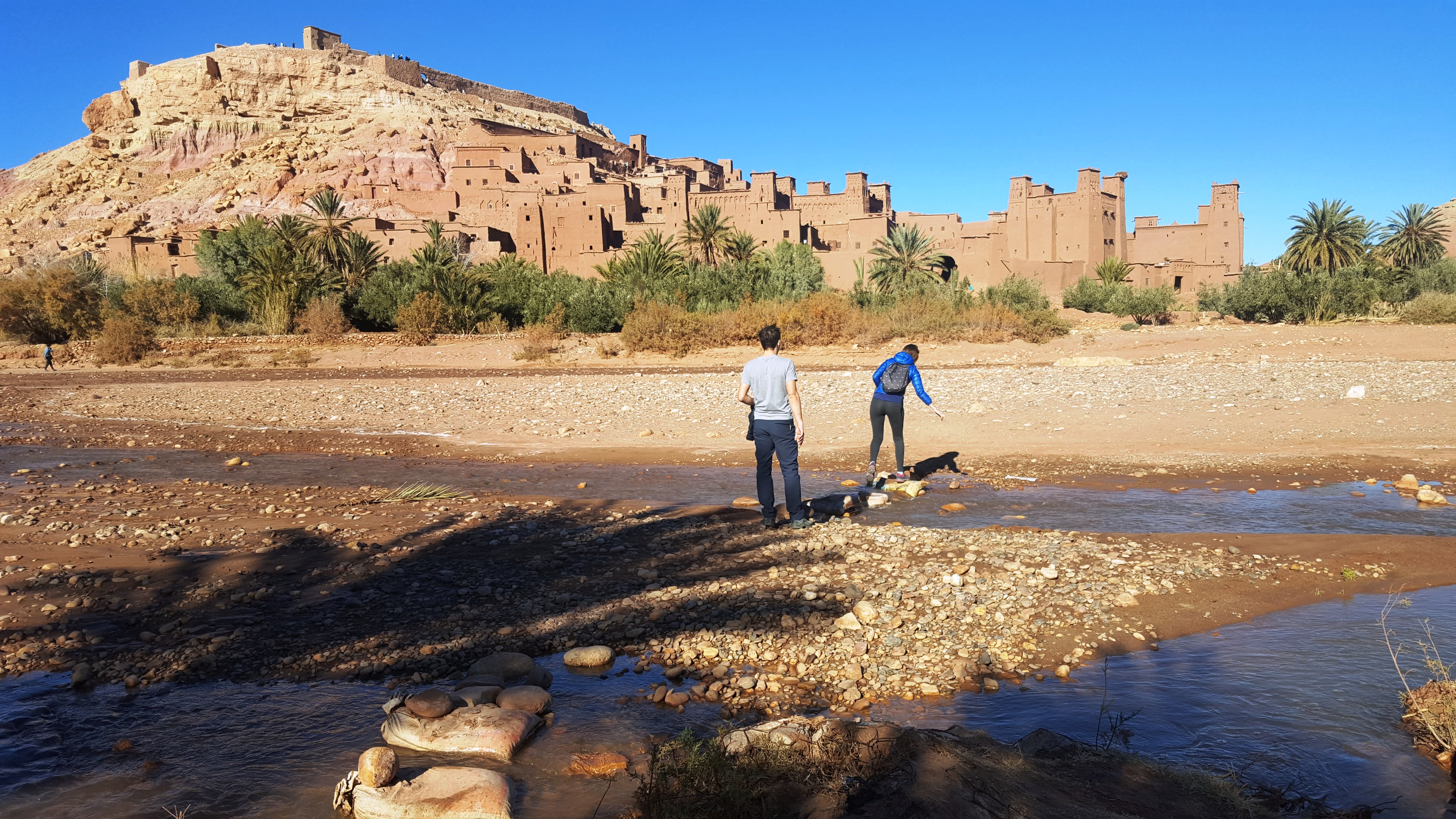 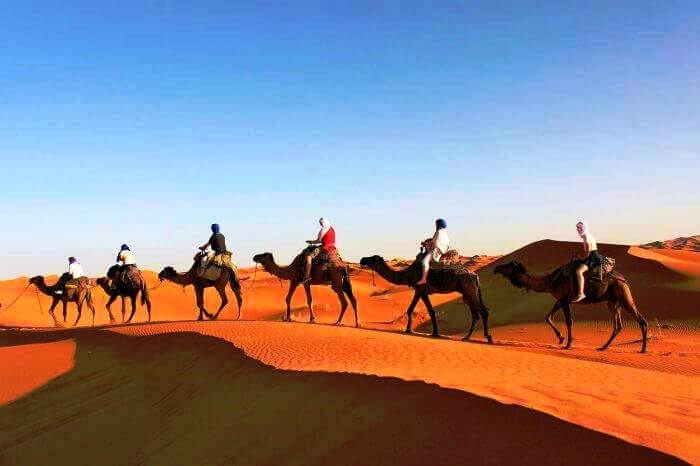 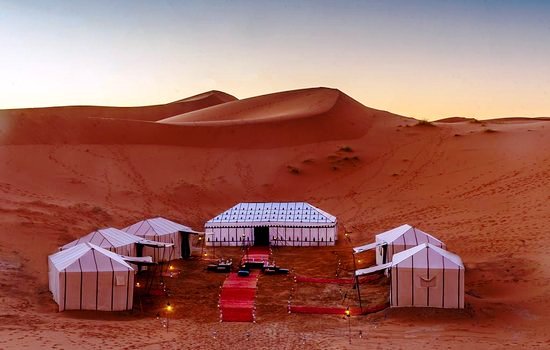 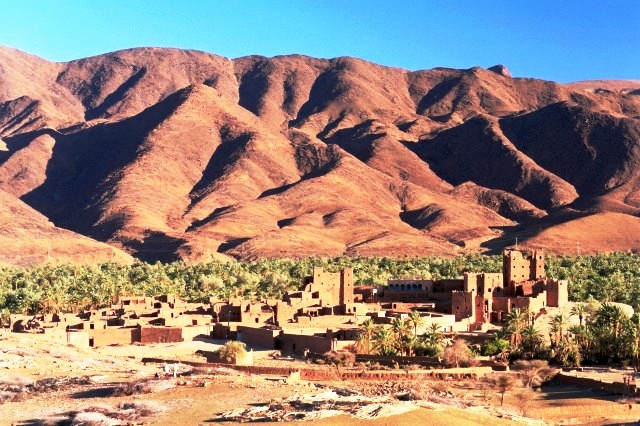